What is CBD Oil? 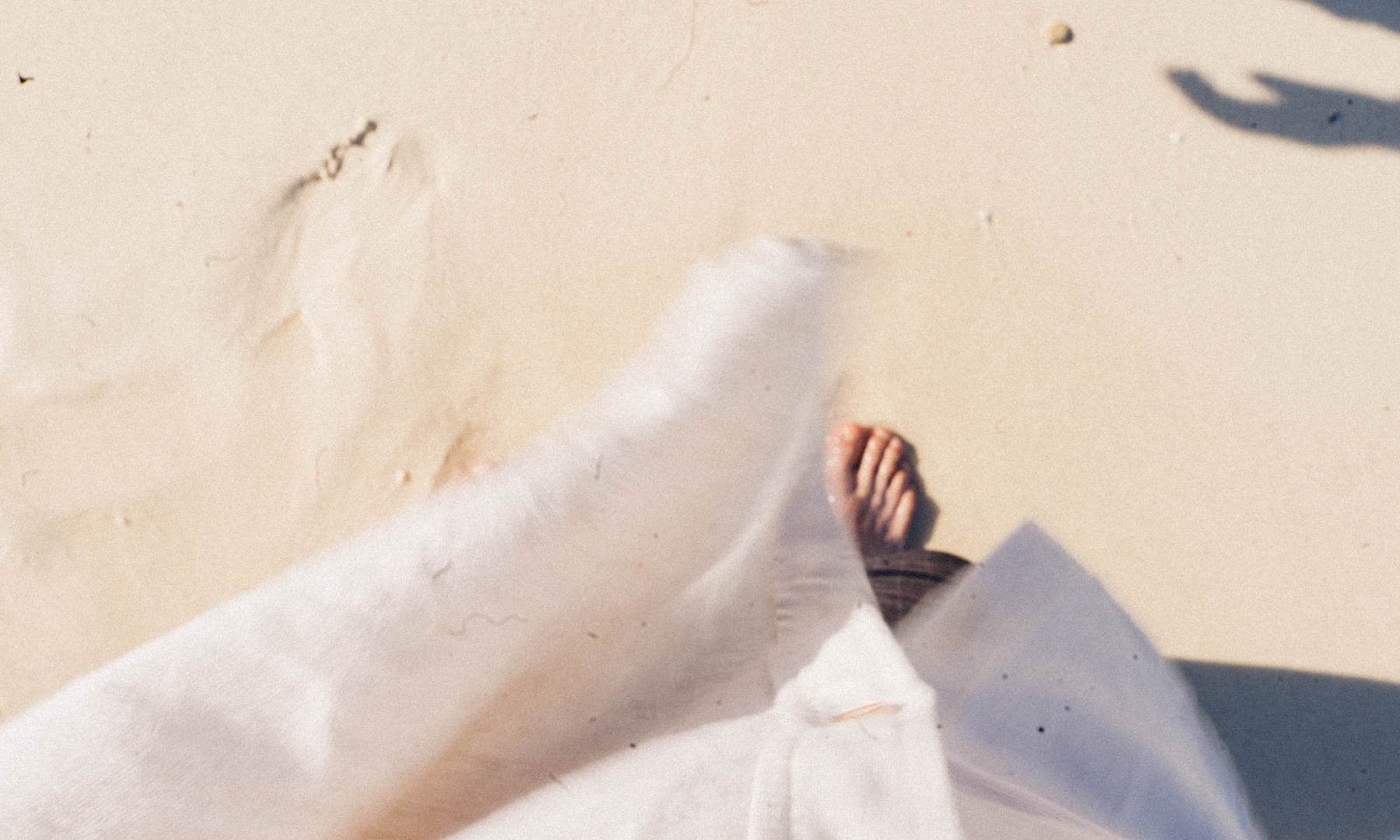 The chances are that when you think of CBD, you picture someone smoking a bong or a joint, on the way to feeling mellow. What you are less likely to know is that the cannabis plant which contains CBD has been grown for medical use as far back as 3,000 years ago and over the past few years has made a resurgence as a powerful plant-based medicine - to the extent that it has now been legalized for medical use in many countries across the world.

CBD is short for cannabidiol. It is the non-psychoactive component of cannabis and hemp plants. It has a truly daunting arsenal of therapeutic properties, being an antioxidant, anti-inflammatory, anticonvulsant, antipsychotic, anti-anxiety, analgesic, antidepressant and neuroprotective natural plant compound. Many of these properties happen to be immensely helpful for skincare conditions including aging, dehydration, dullness, blotchiness, acne, psoriasis, eczema, excessive pigmentation. It is no wonder that this 100% natural wonder is achieving superstar status in the beauty and skincare world.

CBD is what is called a cannabinoid. Cannabinoids are chemical compounds found in the cannabis plant. They closely resemble compounds called endocannabinoids that our own bodies produce naturally. It is considered to be one of the most effective compounds to help support our immune system, decrease anxiety and depression as well as being an influential neuroprotectant, defending and supporting the vital neurons which make up our brain function. Two major contributors to the breakdown of brain cells are oxidation and inflammation.

The Meaning of CBD

CBD covers a lot of ground while on its therapeutic travels. All types of inflammation, including digestive disorders and arthritis, may be improved through CBD- based therapy. One thing CBD will not do is get you high. It can relax you and ease anxiety, but it will not produce the impaired psychotropic effect which the cannabinoid THC provides.

As CBD is absorbed by our skin, it makes its way to our endocannabinoid system and stimulates it, activating a series of actions beneficial to our health.  The endocannabinoid system (abbreviated as ECS) is a remarkable network of compounds and receptors often described as ‘a central component of the health and healing of every human and almost every animal’. This vast grid has the capacity to influence functions in the brain including memory, mood, pain response, appetite, perception, cognition, sleep, emotions, motor function and anti-inflammatory function as well as brain development and protection. The ECS is omnipresent in the body – in the skin, the brain, major organs, connective tissue, glands, immune cells, etc. In each area of the body, it carries out different tasks, but the goal is always the same and it is a rather wonderful one: the ECS works tirelessly to maintain the body’s internal balance and physical wellbeing. It creates an internal equilibrium, harmony and peace which resists even the most hostile fluctuations in the external environment. This state is known as homeostasis (from two Greek words which mean ‘standing still’).

Are you wondering why you have never heard of the endocannabinoid system before? If so, you are far from alone! The science is relatively new. In 1988, in a government-funded study at the St. Louis University School of Medicine, Allyn Howlett and William Devane determined that the brains of mammals have receptor sites that respond to compounds found in cannabis. These receptors, named cannabinoid receptors, turned out to be the most abundant type of neurotransmitter receptors in the brain. It was not until 1992, however, that the endocannabinoid system was discovered by Dr Raphael Mechoulam of the Hebrew University of Jerusalem, who was researching the cannabis plant at the time. It is almost unbelievable to think this discovery is just under 30 years old, considering that the ECS is so fundamentally important. As Dr Mechoulam says, “There is almost no physiological system that has been looked into where the endocannabinoid system does not play a certain role”.

CBD comes in so many different formats.

You can apply CBD by using an infused oil, creams, salves or even transdermal patches. Transdermal delivery is a more specific term for a topical application that has been modified to increase absorption through the skin (in much the same way as a nicotine patch works).

Traditionally, smoking was the most common way of consuming the plant. Today, cannabis flower or concentrate is often inhaled using a vape pen. It is commonly consumed orally, when cannabis is consumed orally, it has a very different effect compared to when

it is smoked. It can take up to two hours to enter the bloodstream. However, once in the bloodstream, it tends to stay there for much longer than smoked cannabis -sometimes up to 4-6 hours as opposed to only two hours when smoked.

We know that topical CBD products interact with cannabinoid receptors in the skin and nervous system. Applying CBD oil to the skin is most efficacious when consistently applied directly to areas of chronic inflammation or pain, and if combined synergistically with other botanicals and essential oils to increase permeability.

How can CBD be used?

CBD is most effective when taken every day. We recommend 4-5 drops, up to three times a day. Take a moment and hold the drops under the tongue for 60 seconds before swallowing or in your coffee/hot drink is a great way to take your daily CBD dosage.

We recommend you do not exceed 80mg per day. Each drop is approximately 5mg, the recommended 15 drops daily is 75mg. We are all different, so our bodies respond differently to CBD. When taken regularly, you may feel the positive impact of taking CBD instantly and for others it can take longer. 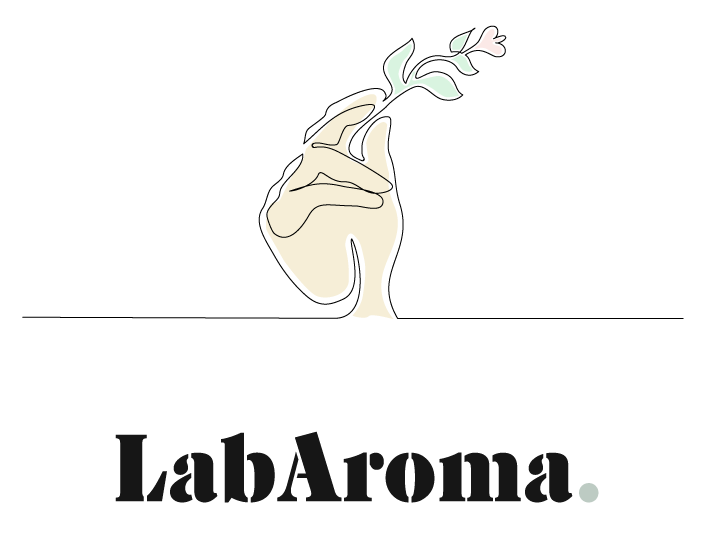 Love to learn more about CBD? 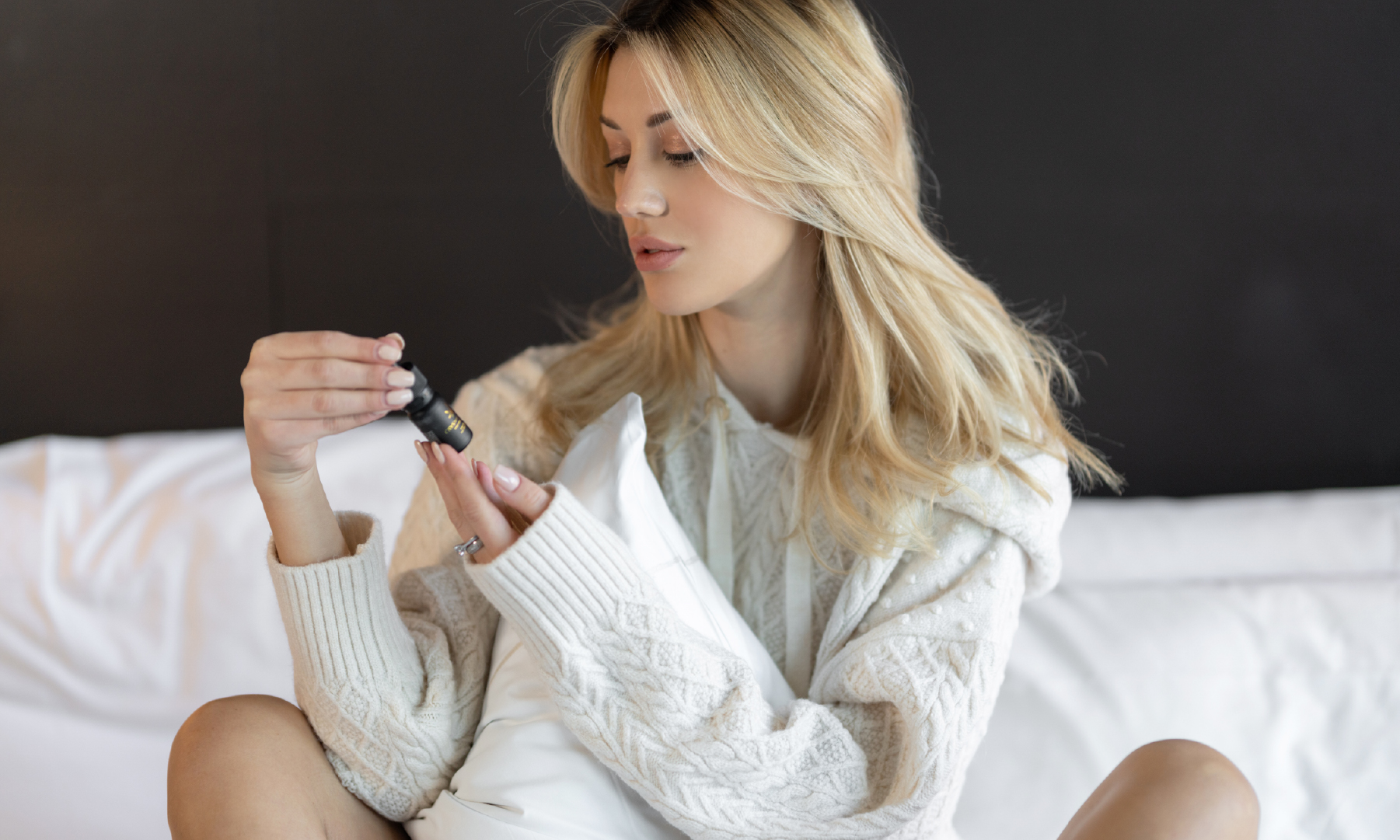 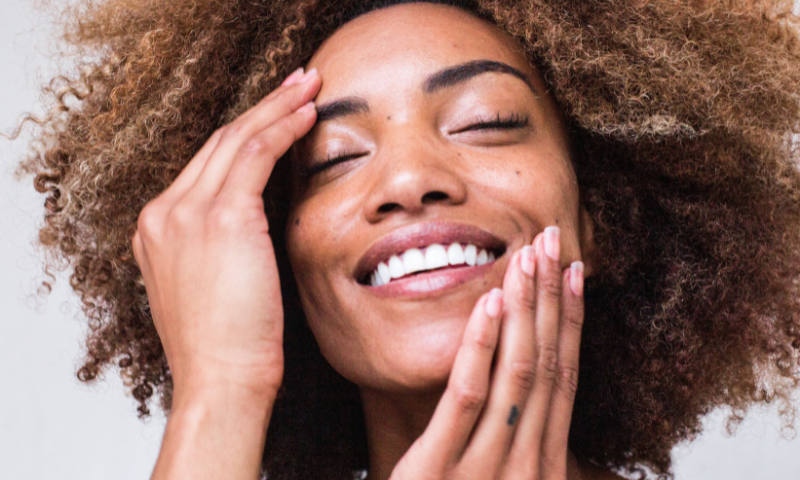 Keep up to date with the latest LabAroma news and formulations.
Don't worry we only send it once a week

Thank you for subscribing! We've sent you a confirmation email.
Oops! Something went wrong while submitting the form.
Keep reading... 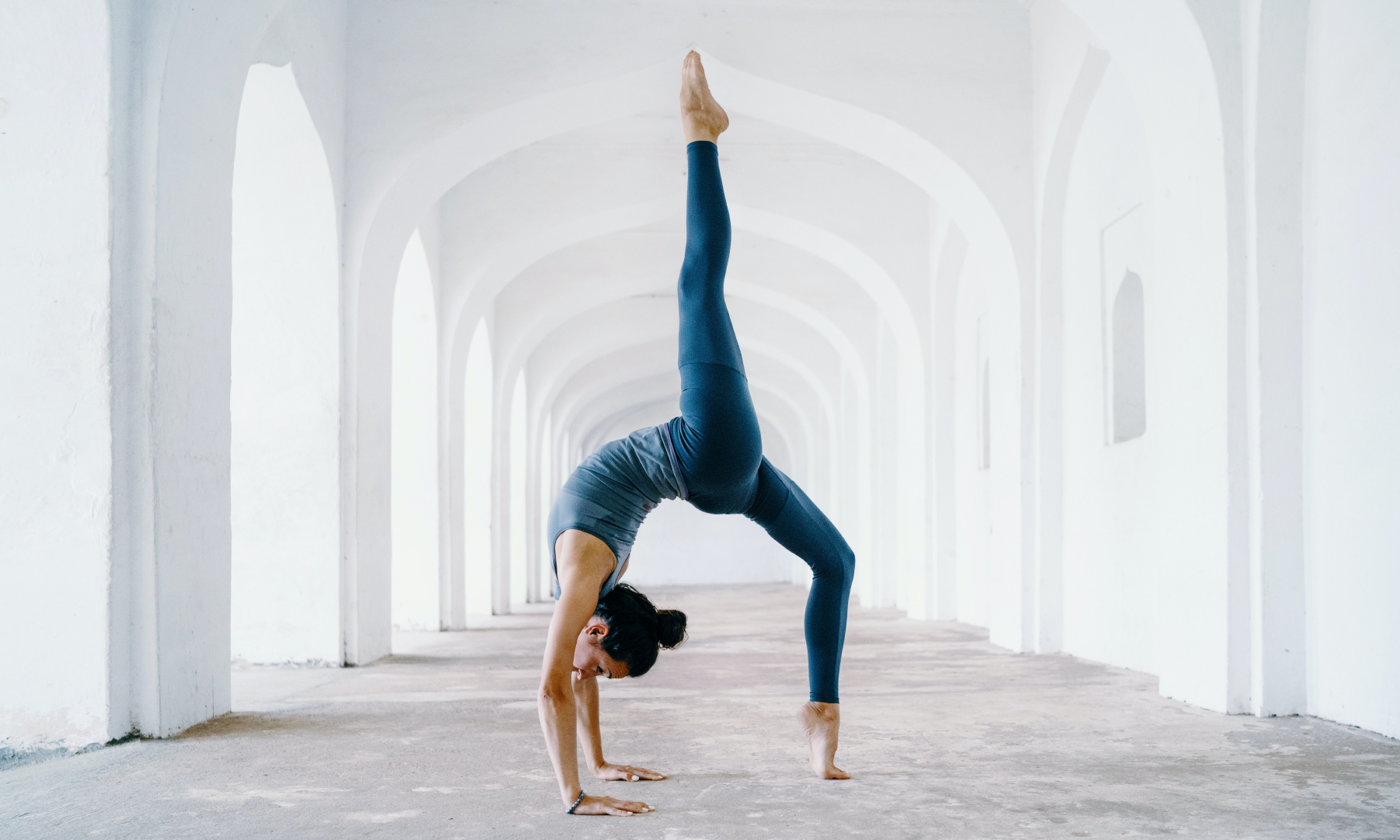 The Best Essential Oils for Inflammation 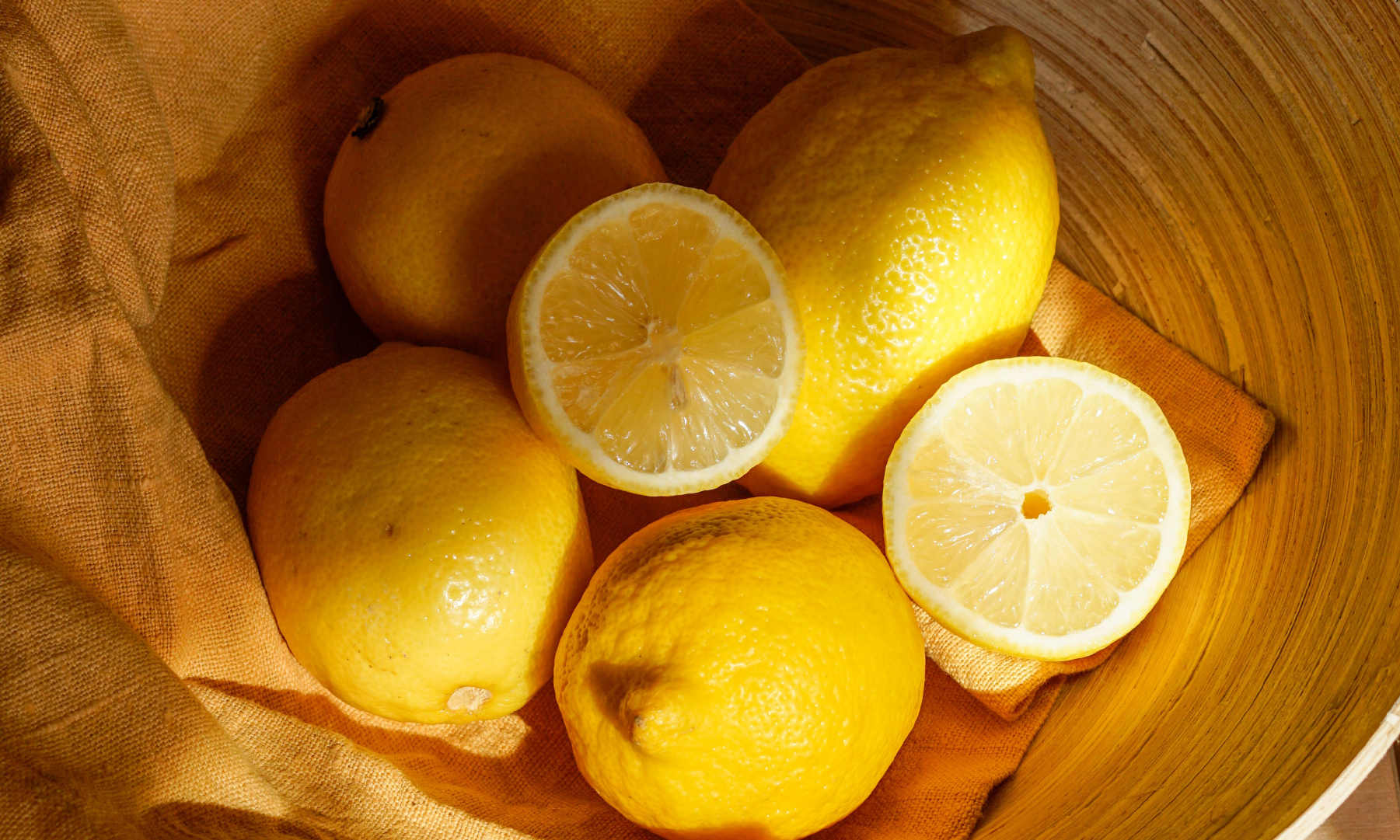 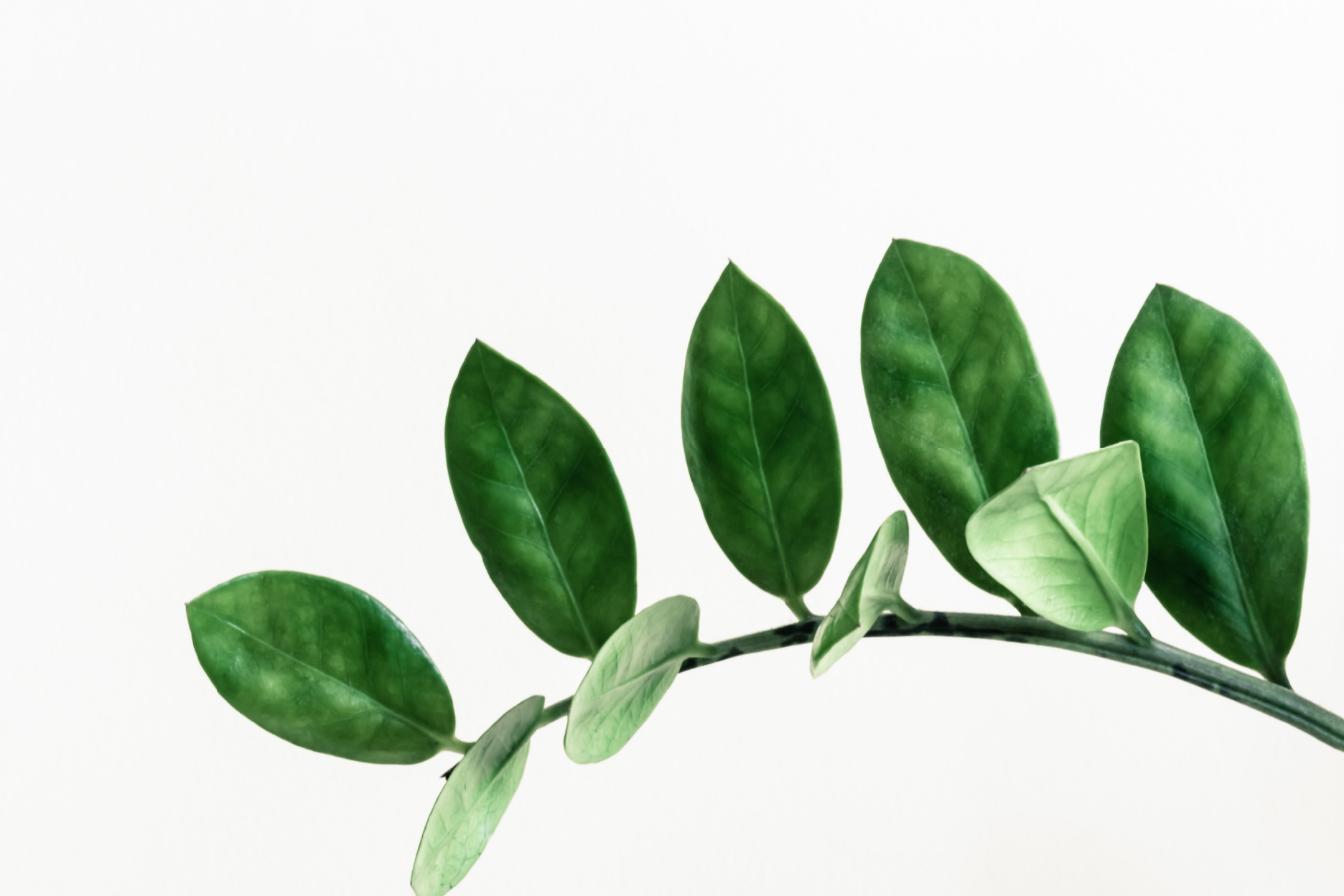 What Are Carrier Oils?