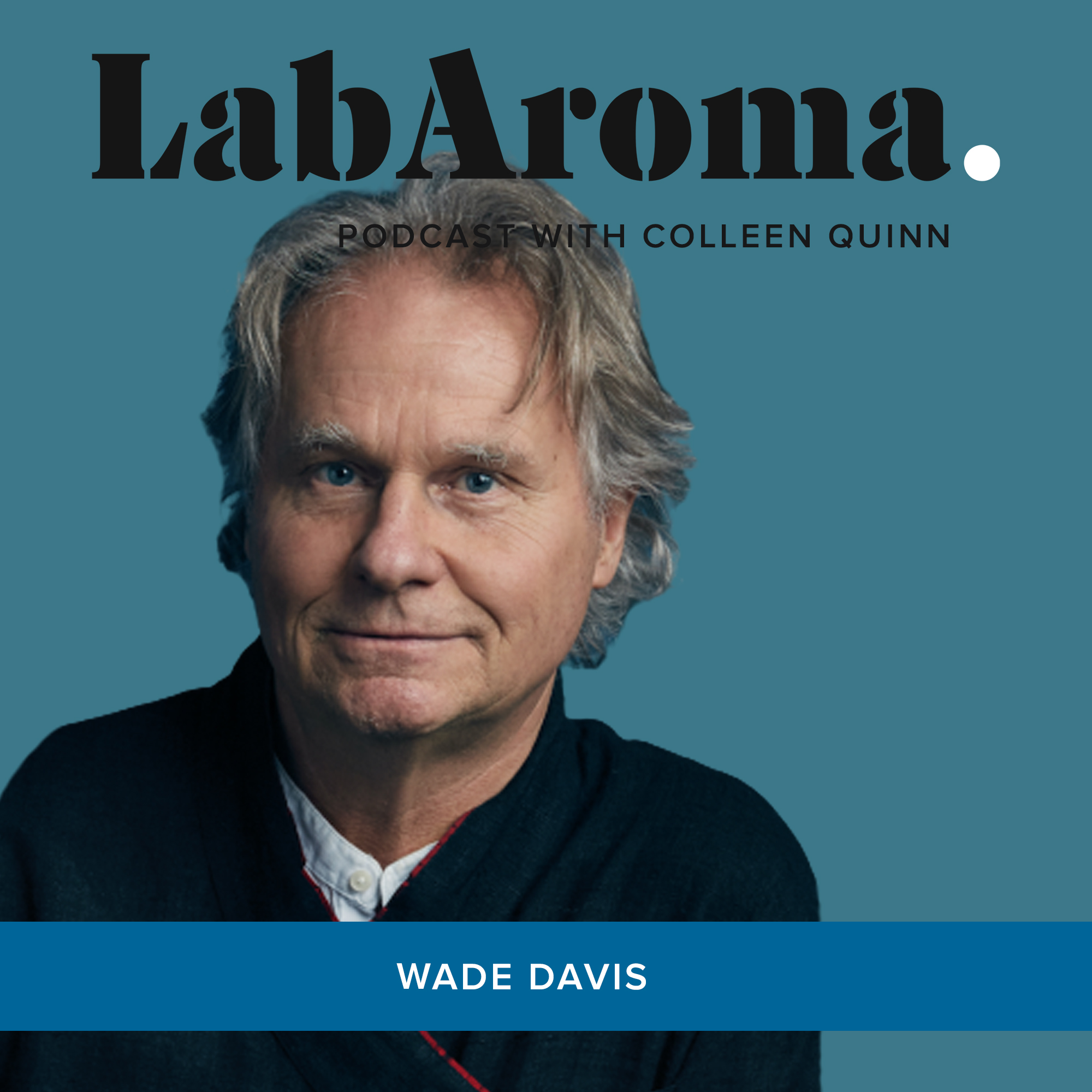 Where do we go from here?

Wade Davis is a botanical explorer, anthropologist, and naturally engaging storyteller. Named by the National Geographic Society as one of the Explorers for the Millennium, he has been described as "a rare combination of scientist, scholar, poet and passionate defender of all of life's diversity." In this episode, he talks about the pros and cons of Western mega-interest in cannabis and other mind-opening plants and the phenomenon of what happens when a new drug comes into a culture. Few people are as credentialed as Wade to weigh in on this conversation. Through association with his Harvard professor, Richard Schultes, boots and mosquito nets on- they discovered, documented, and experienced first-hand many botanical, mind-opening substances in circulation today.

His global and multi-cultural grasp of botanical history combined with personal experience is extraordinary. A ‘Jimi Hendrix’ in his field, he delivers the message that no drug is good or evil, but rather discrimination, intent behind its use, and setting is key to unlocking a new future for all drugs. His clarity of understanding paints a vivid overview of the War on Drugs' global and historical impact.

Davis focuses on social justice. Now, as an anthropology professor, he fills his students with wonder and inoculates them with tolerance through his storytelling. A writer, photographer, and filmmaker, Davis holds degrees in anthropology and biology and received his Ph.D. in ethnobotany, all from Harvard University. Through the Harvard Botanical Museum, he spent over three years in the Amazon and Andes as a plant explorer, living among fifteen indigenous groups in eight Latin American nations while making some 6000 botanical collections. His work later took him to Haiti to investigate folk preparations implicated in the creation of zombies, an assignment that led to his writing Passage of Darkness (1988) and The Serpent and the Rainbow (1986), an international bestseller later released by Universal as a motion picture.

Davis is an Explorer-in-Residence at the National Geographic Society. In recent years his work has taken him to East Africa, Borneo, Nepal, Peru, Polynesia, Tibet, Mali, Benin, Togo, New Guinea, Australia, Colombia, Vanuatu, Mongolia, and the high Arctic of Nunuvut and Greenland.

A native of British Columbia, Davis, a licensed river guide, has worked as a park ranger, forestry engineer and conducted ethnographic fieldwork among several indigenous societies of northern Canada. He has published over 200 scientific and popular articles on subjects ranging from Haitian voodoo and Amazonian myth and religion to the global biodiversity crisis, the traditional use of psychotropic drugs, and the ethnobotany of South American Indians. 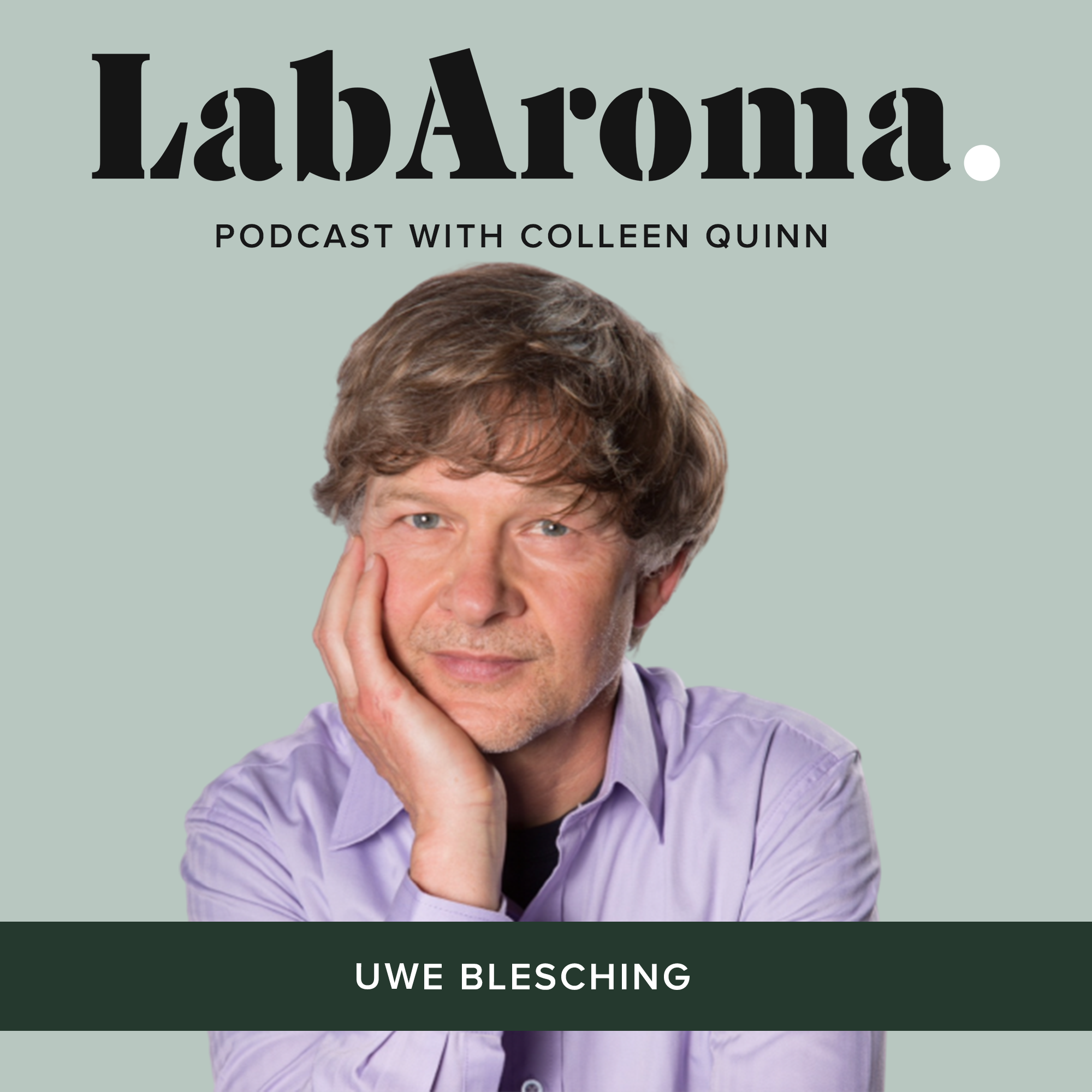 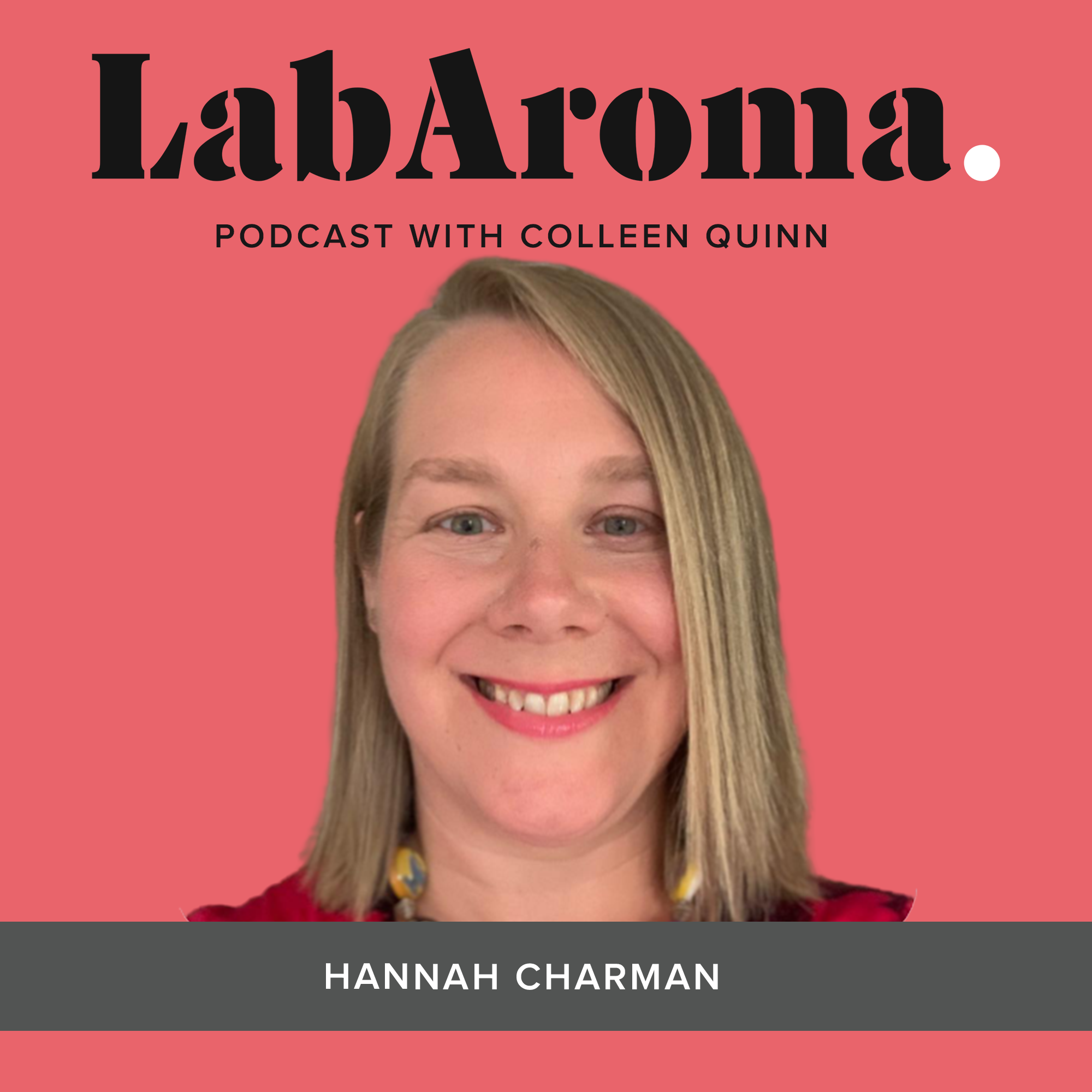 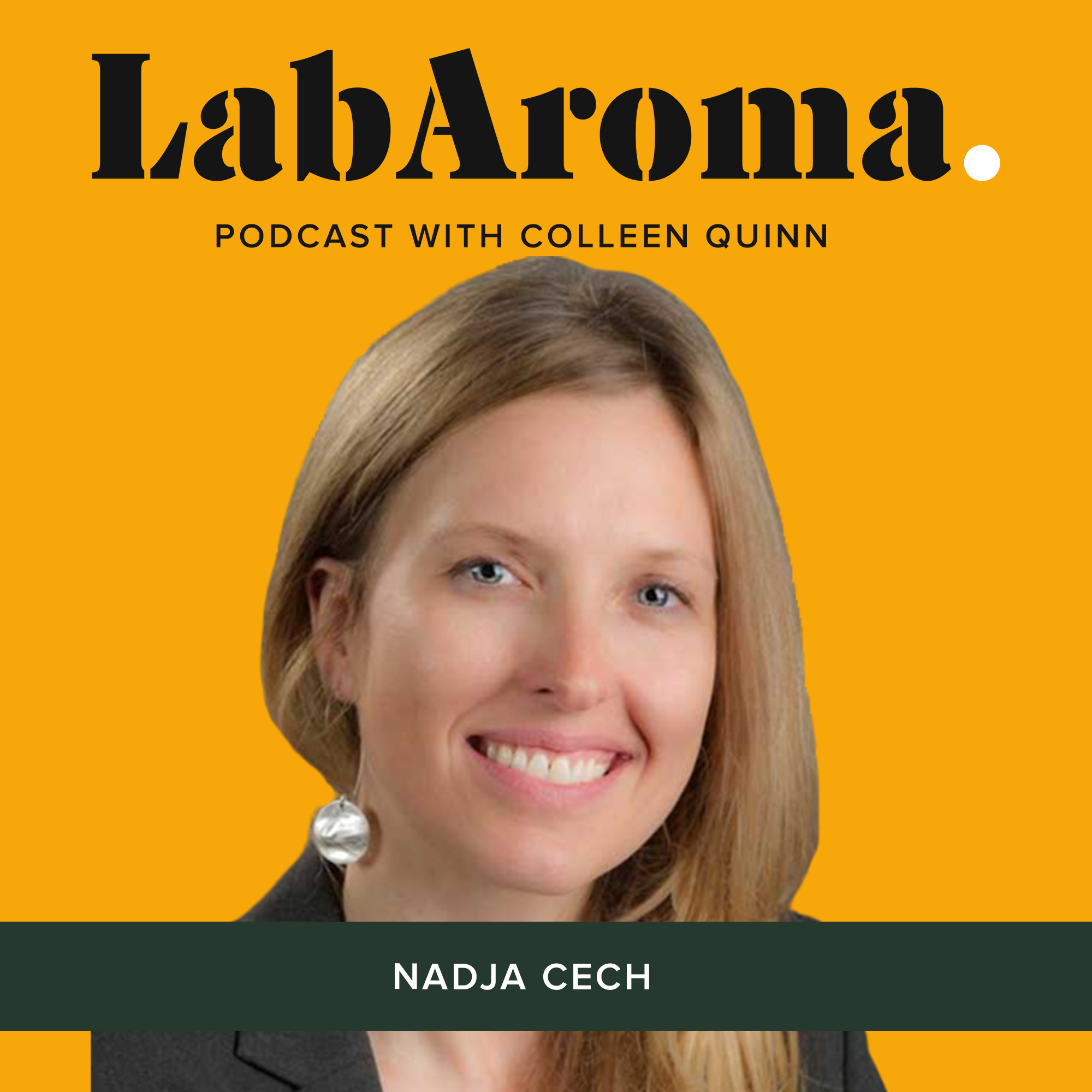 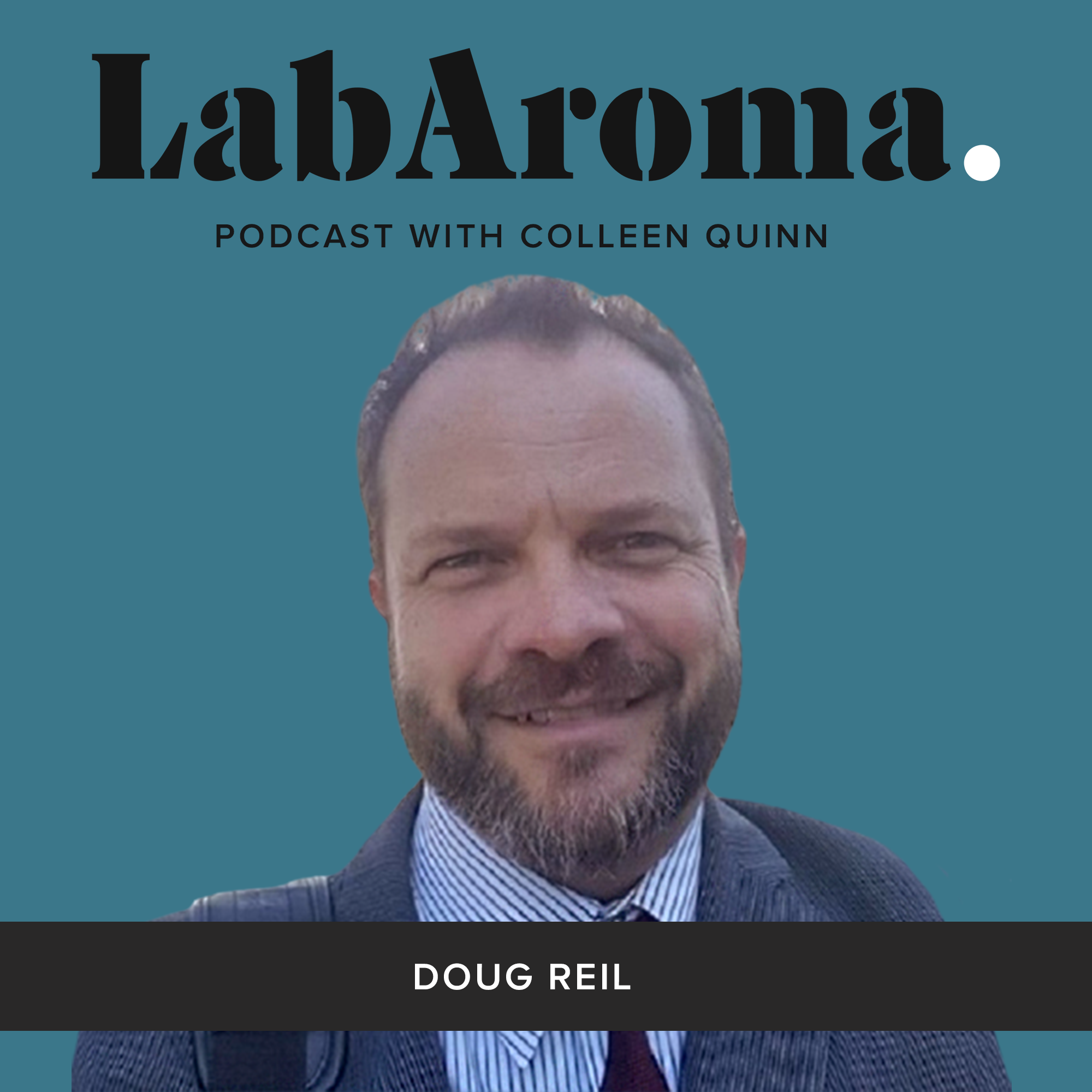