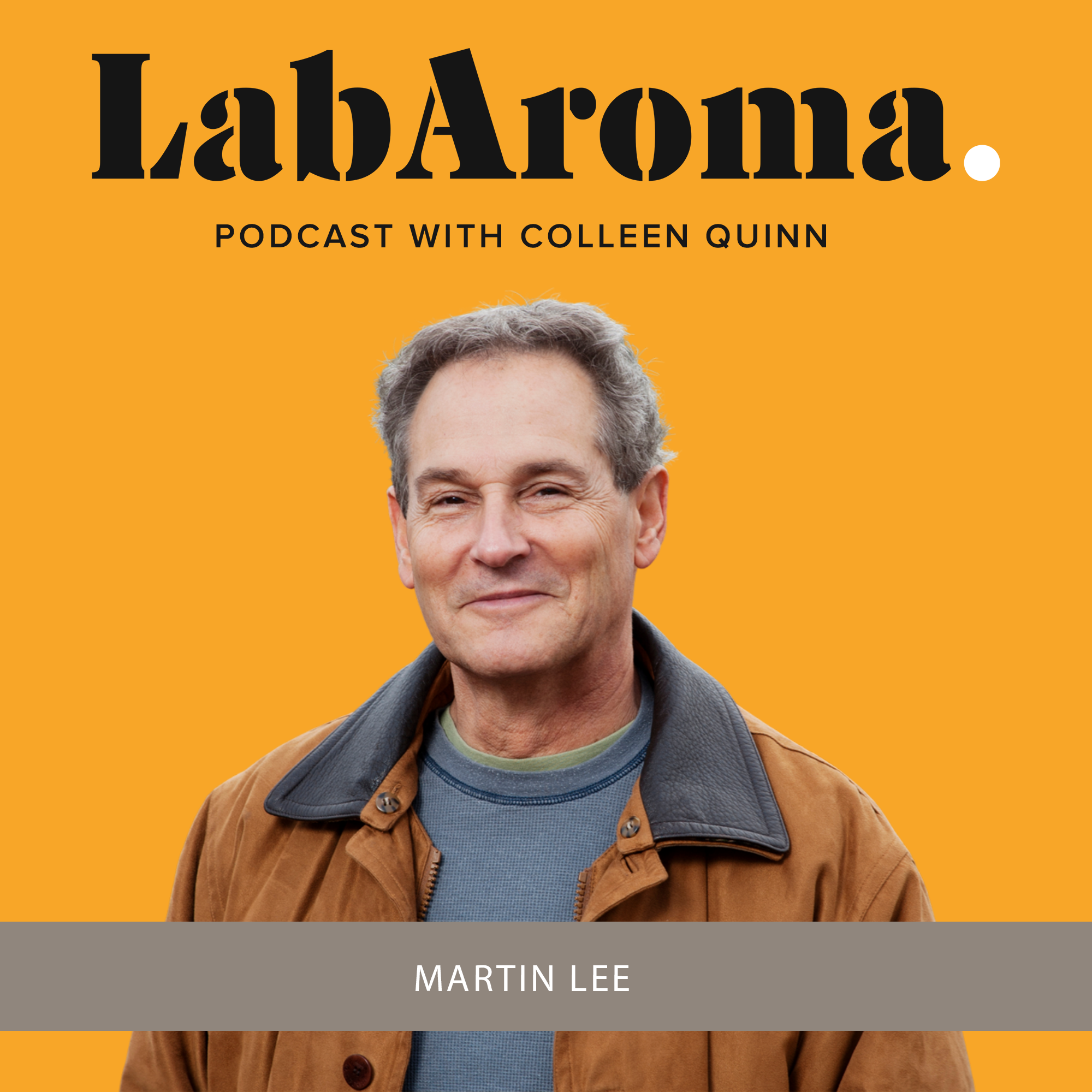 The paradoxical world of plants

Martin Lee, is the founder of Project CBD. He is an award winning Investigative Botanical Science reporter that began following the early CBD phenomena at conferences where international scientists were beginning to get excited about its potential. He talks about the paradoxical and complex plant that therapeutically behaves more like an herb and less like a pharmaceutical and recounts the groundbreaking research studies that revealed the Endocannabinoid System. Lee describes cannabis as a gateway for the world to appreciate other herbs and healing modalities that also work to enhance the ECS’s function.

He is the author of several books, including most recently Smoke Signals: A Social History of Marijuana – Medical, Recreational and Scientific. The American Botanical Council gave Smoke Signals its James A. Duke Excellence in Botanical Literature Award. Named by High Times as one of the 100 most influential people in cannabis, Lee is the recipient of the Emerald Cup's Lifetime Achievement award. 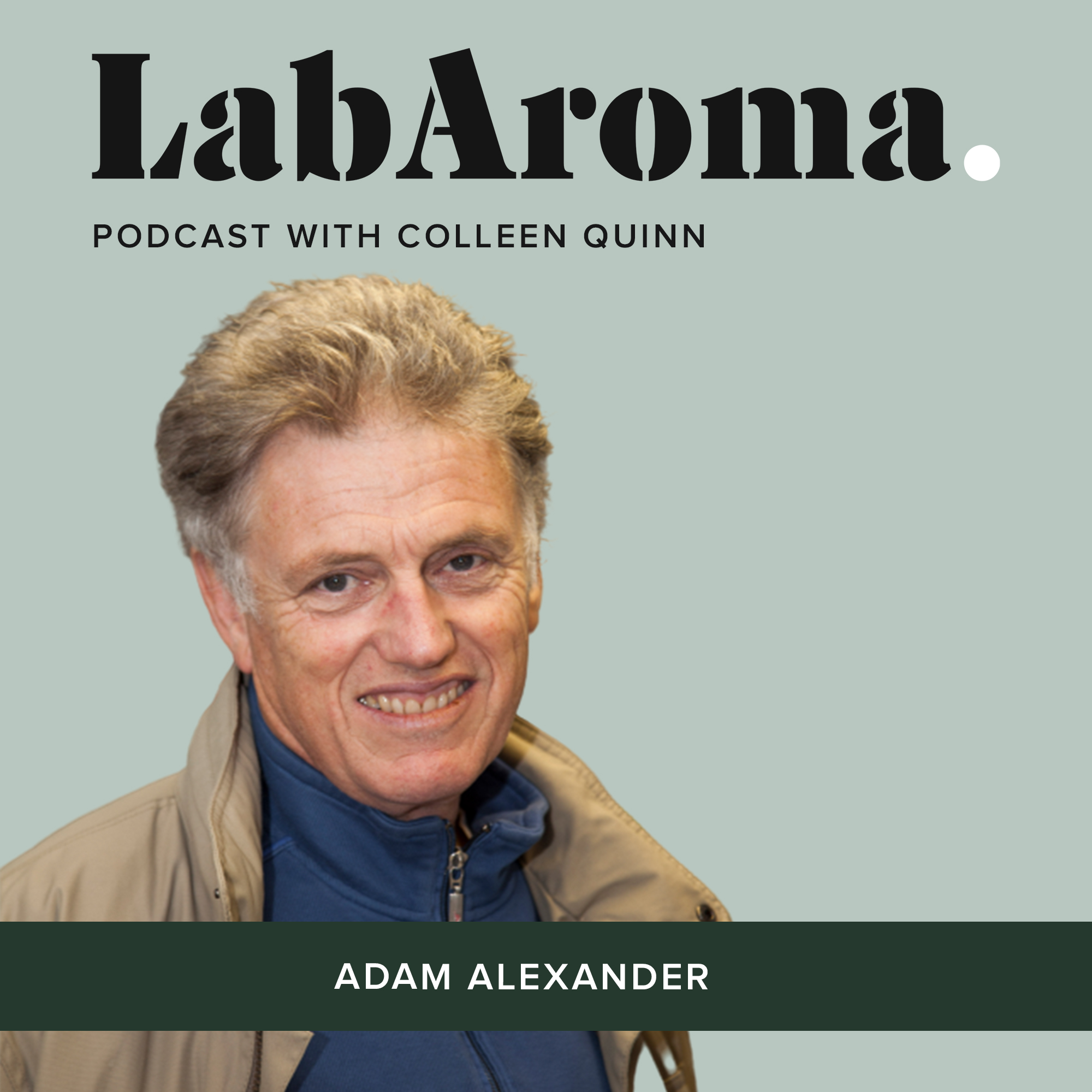 Meet the Indiana Jones of Vegetables 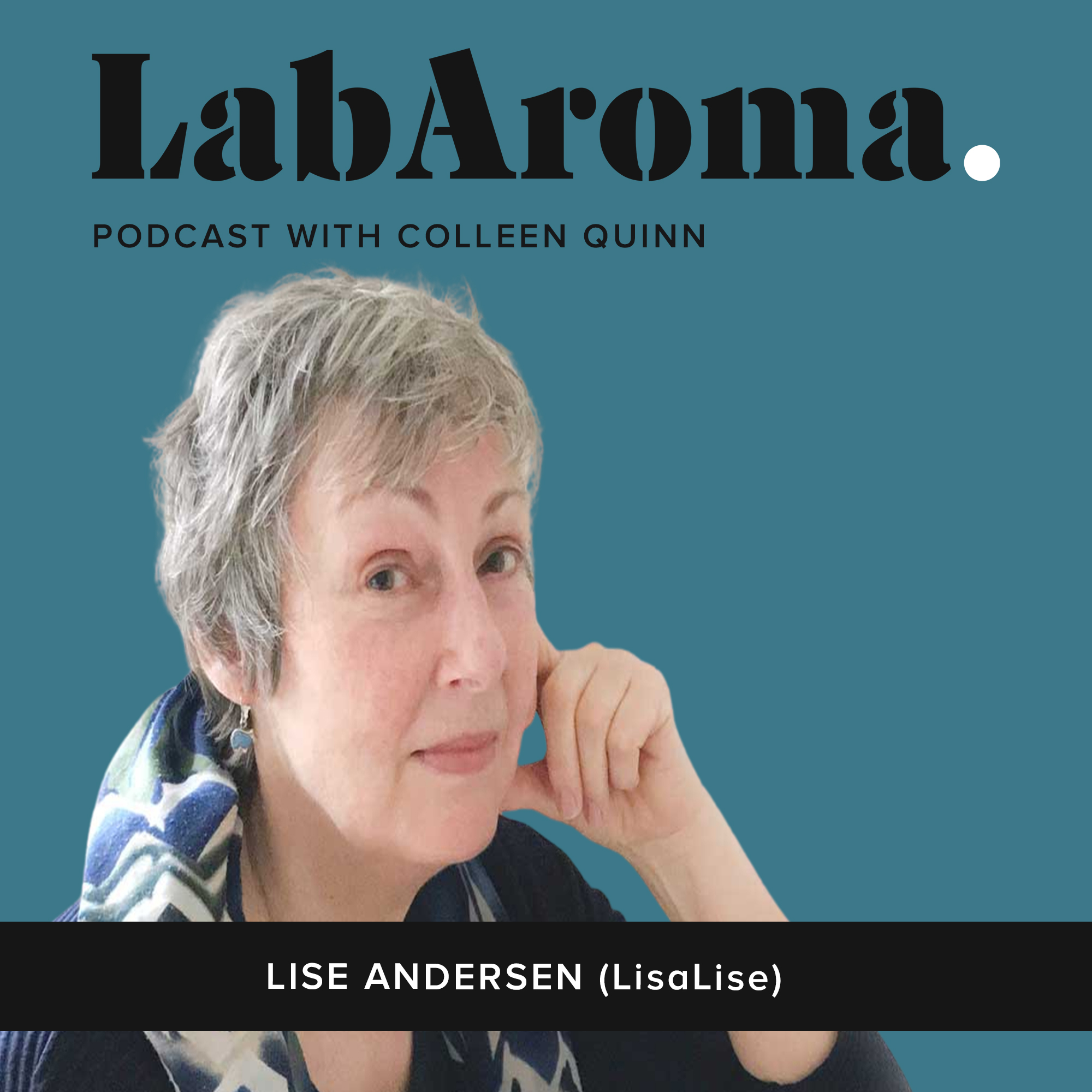 The privilege of green beauty 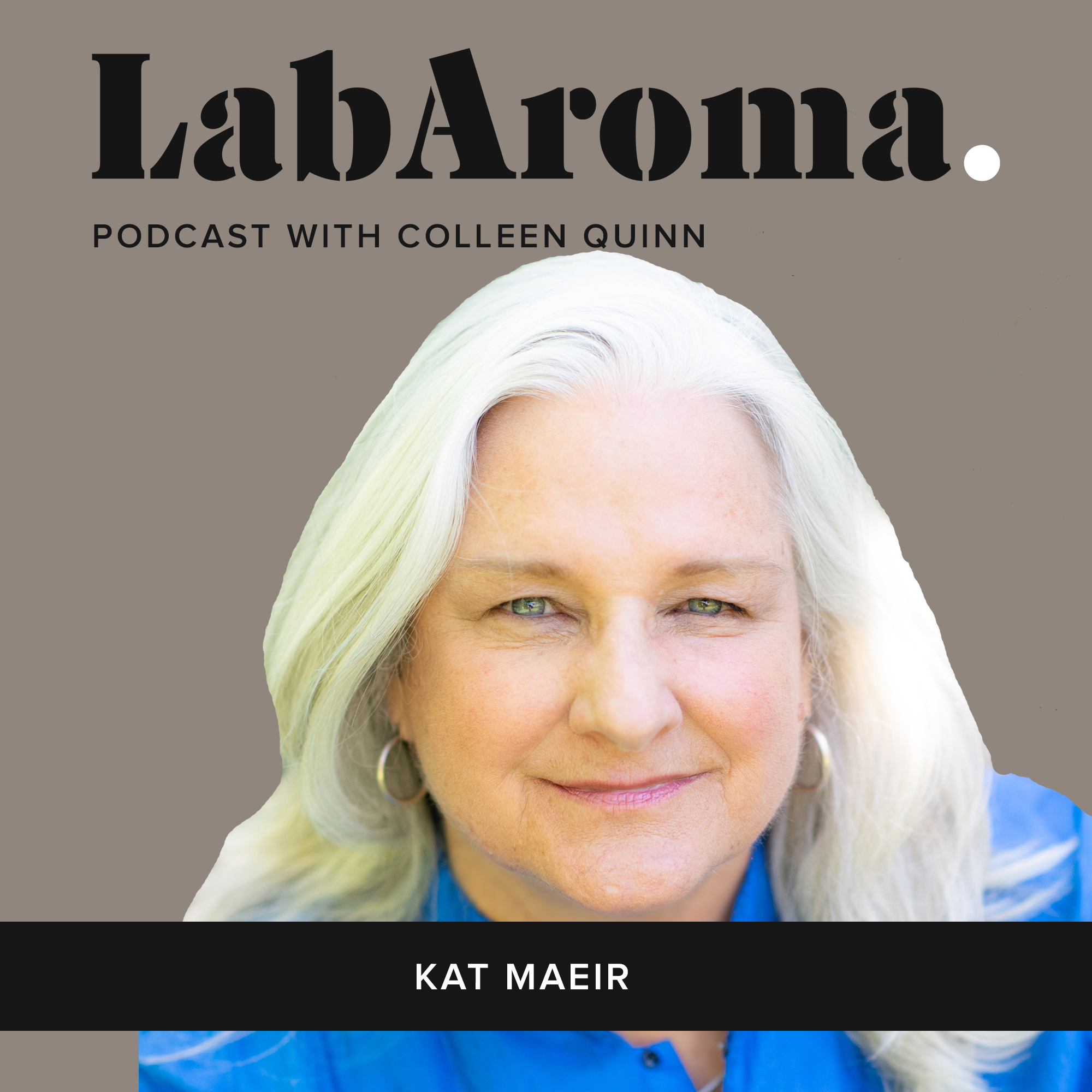 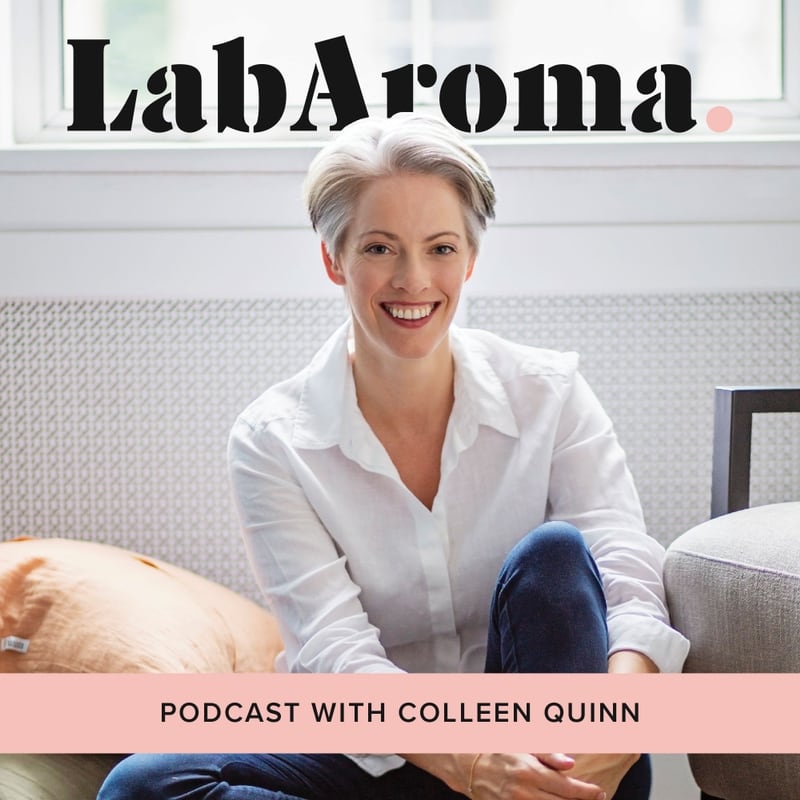