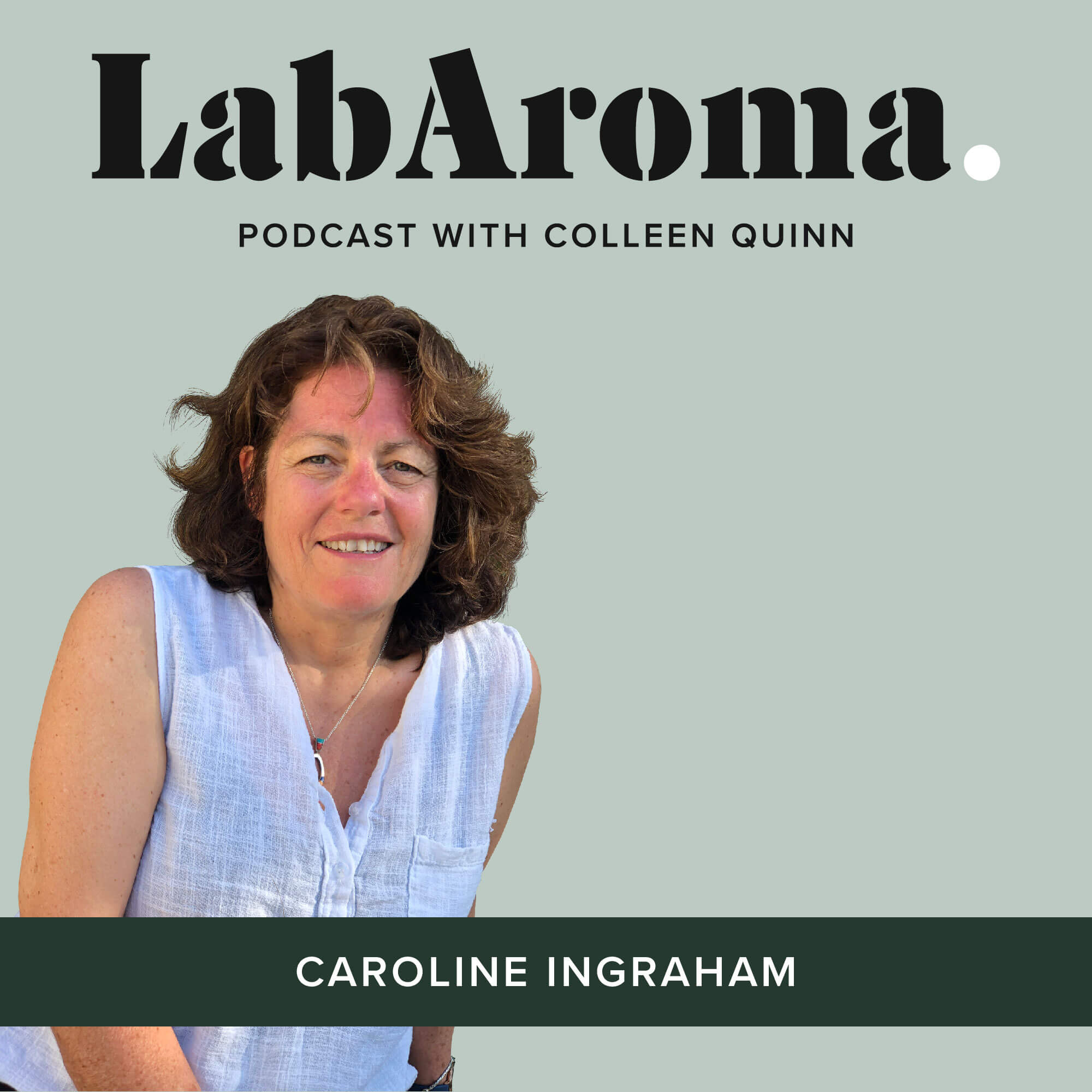 The Art of Animal Self Healing

Caroline Ingraham founded Applied Zoopharmacognosy and is the leading expert in this field of animal self-medication. She has always had an enormous concern for the ethical treatment of animals and has spent the last three decades researching and observing how animals self-medicate. Caroline has featured in many scientific journals and articles and has written numerous books on the subject. She has appeared on the BBC, ITV, BBC Radio4, National Geographic TV and at the Hay Festival of Literature and Arts.
Her work encompasses an understanding of pharmacokinetics and pharmacology combined with animal self-medication. Caroline is in demand globally as a consultant and teacher, speaking regularly at International Symposiums. She lectures to vets, college and university students all over the world and holds a London clinic in a Notting Hill veterinary practice.
Today, Caroline has helped thousands of animals all over the world, regain behavioral and physical health, including domestic, captive and farm animals. She has had great success with orphaned elephant calves at the Sheldrick Trust in Kenya, working with the French government and bio-dynamic farmers, as well as in conservation with endangered species, and rescued animals at the RSPCA in the UK. Caroline writes widely on the subject of animal self-medication, her two most recent publications are 'Help Your Dog Heal Itself' 3rd edition released in 2018 and 'Animal Self-Medication (released January 2019).

Find and Learn from at the following links 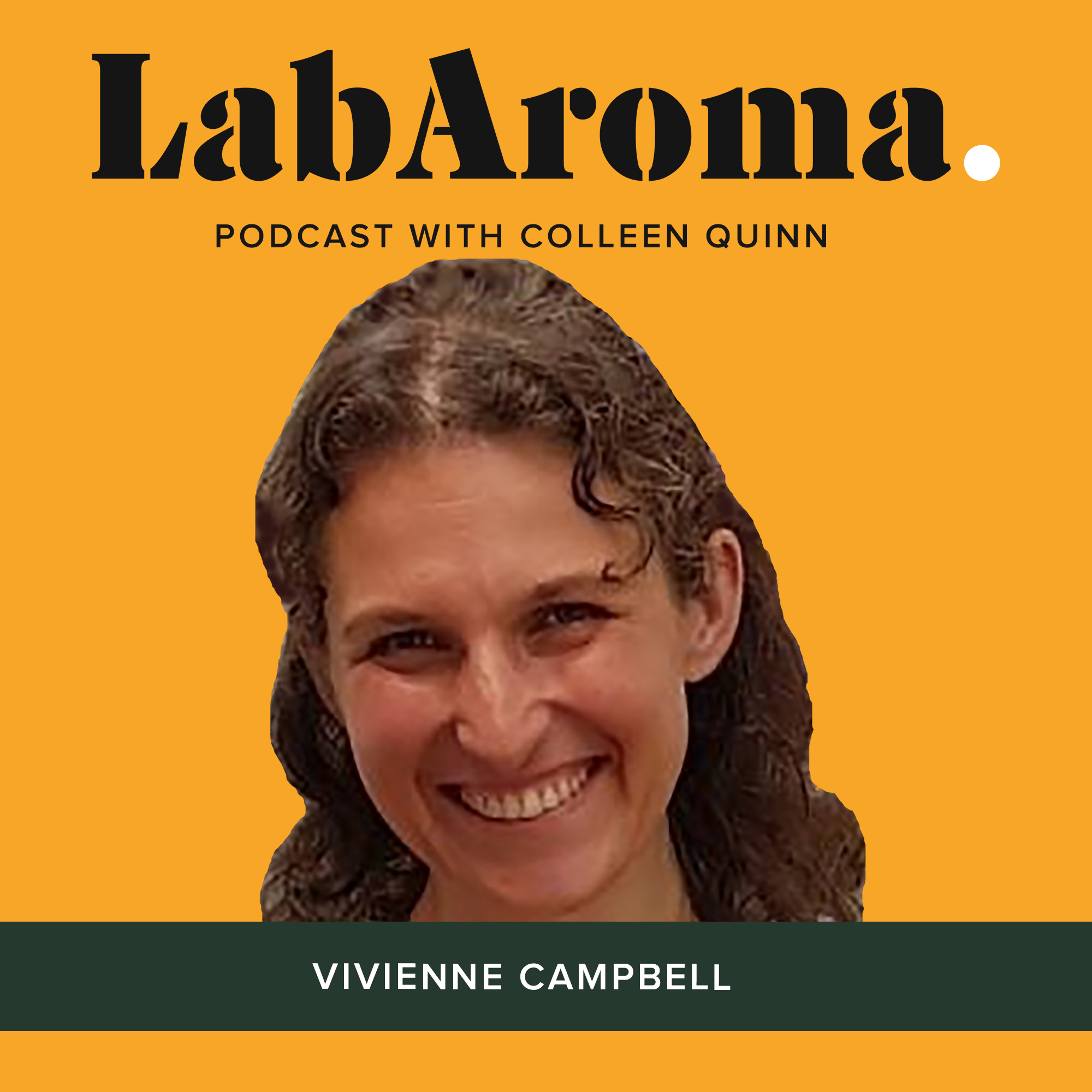 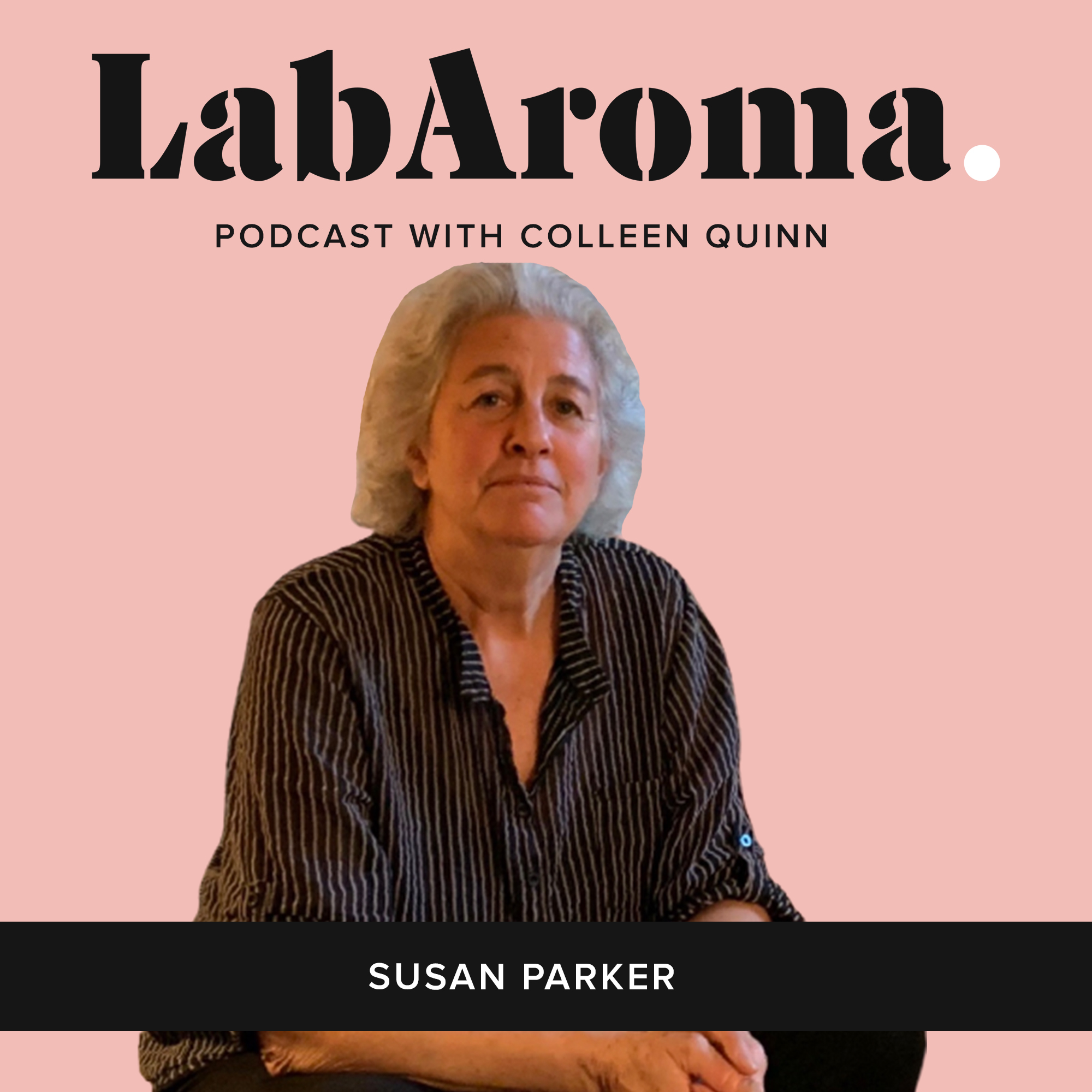 Power of the seed 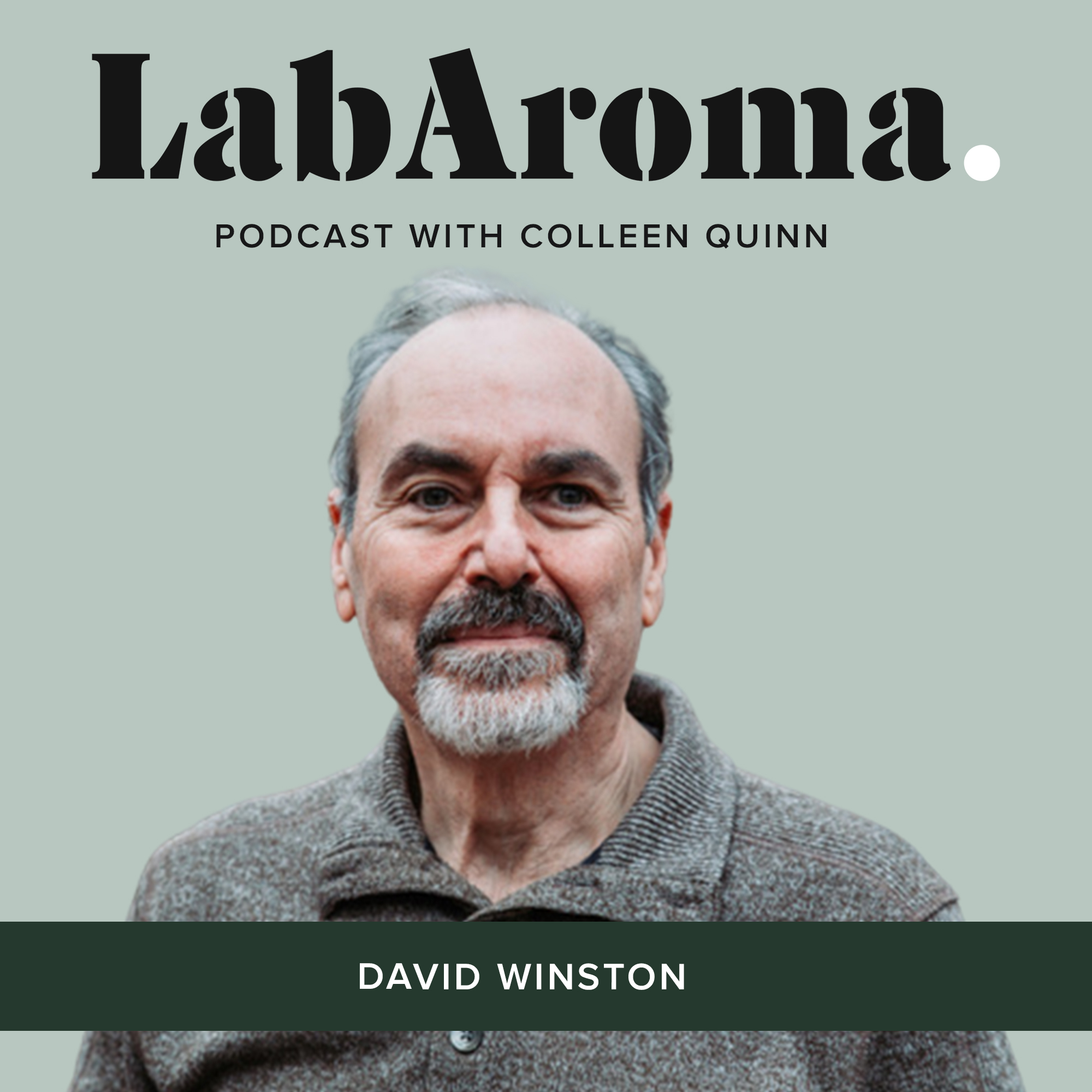 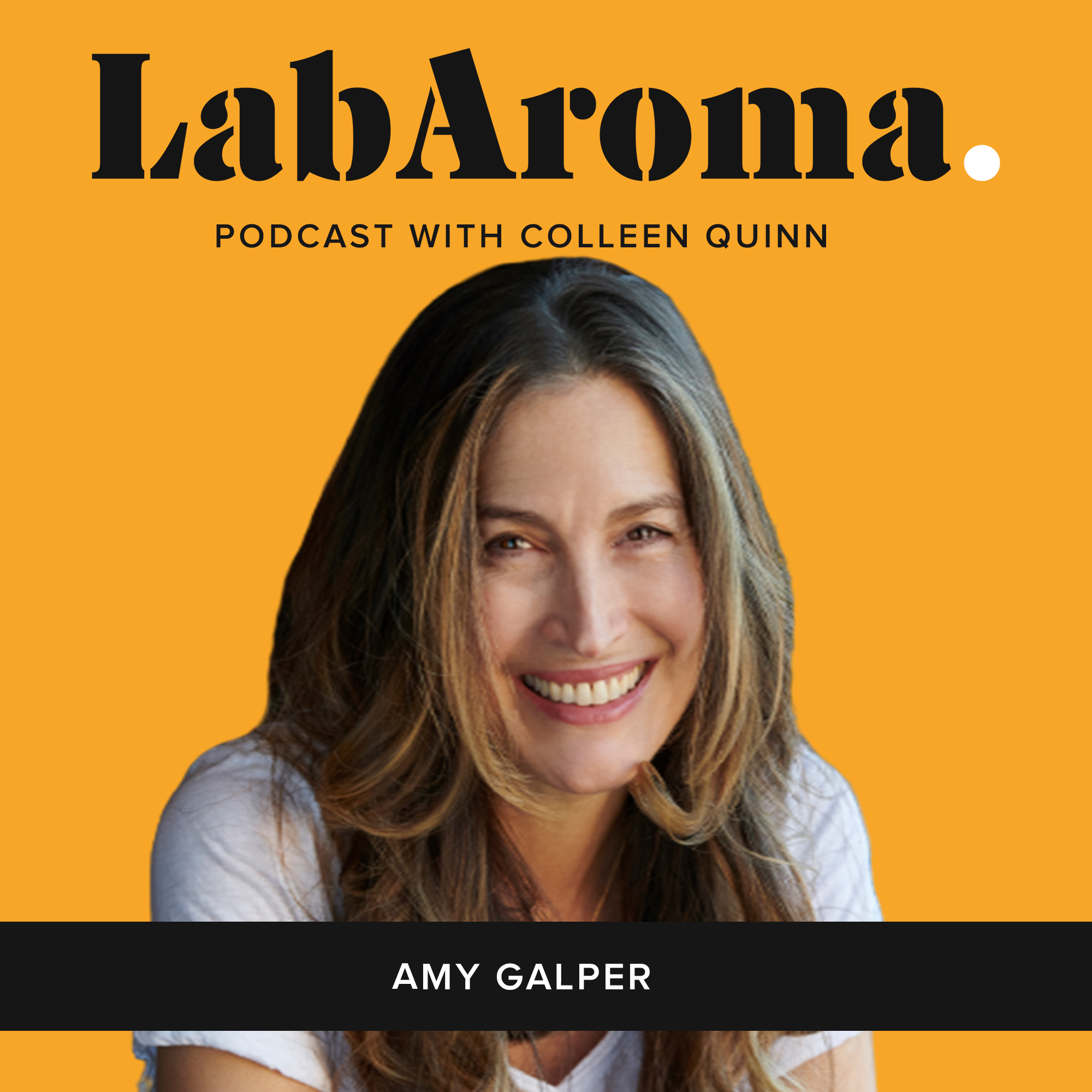 The business of aromatherapy